The new software for the iPhone is available today.  iPhone 3.0.  Get your copy today!

edit: 4:18 PM – Apples servers are being hit hard, and I can’t authenticate for the update. 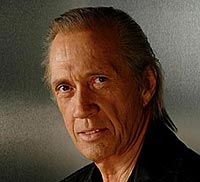 It is with deep sorrow that we confront the loss of our friend, David.

David departed this life June 3, 2009 in Bangkok, Thailand while on location for a film. He will be sorely missed by family and friends the world over.

Condolences have been pouring in from around the world.

If anyone’s missing last Sundays ‘Weekly Links’, sorry.  The company I work for changed buildings, which means we had two days to move the IT department and get it up and running by Monday.  There was two of us, and we worked 24 hours of the 48 in the weekend.

Now I’m waiting for my body to get back to normal.

The good news is that all the employees moved their computers today, plugged in, and were running with no issues.  A good weekend.

I’ve been waiting for this movie for a while.  Here is the release trailer they’re showing in theaters.

I finally broke down and got one of these, and so far so good. 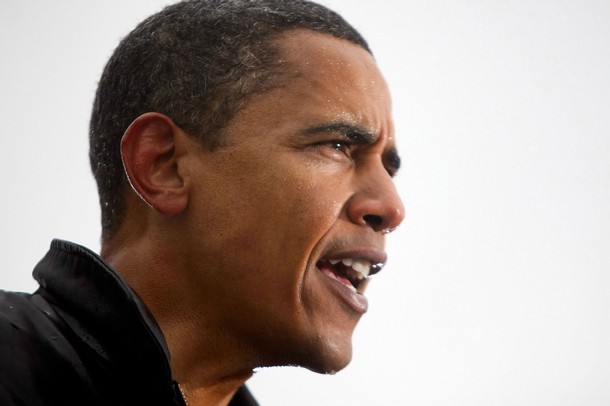 Today is a hopeful day.  Let’s remember that Obama is a man, not the Messiah.  As a man, he has a chance to succeed, to exceed.  As a Messiah, he will fail.

Patrick McGoohan, the Emmy-winning actor who created and starred in the cult classic television show “The Prisoner,” has died. He was 80.

He was most famous as the character known only as Number Six in “The Prisoner,” a sci-fi tinged 1960s British series in which a former spy is held captive in a small enclave known only as The Village, where a mysterious authority named Number One constantly prevents his escape.

I’d like to wish everyone a Happy New Year, and I hope everyone brought in the new year the way they wanted.  We did.

I’m starting the new year with a new writing project, title currently unknown.  I’ve shipped off The Courier to a first reader, which means this will be it’s second reading by someone other than me.  Based on the feedback I get, I’ll maybe make some changes, and then send it out to 5 or 6 second readers.  The Courier took alot longer than it should have.  When I let the manuscript rest between revisions, I let it sit too long, far too long.  And while it rested, I didn’t do any new writing.  That’s a mistake I won’t be making again.

Once I outline my new project, I’ll start on a Query letter for The Courier, complete my agent research, and send the darn thing out to agents.  I’ll keep everyone up to date on that progress.

Majel Barret-Roddenberry, know for being the voice on almost all of Star Treks computers, Nurse Chapel in the original series, and Lwaxana Troi in The Next Generation, died of luekemia.

Some people may not know that she was also producer of Earth: Final Conflict and Andromeda.