I am so pleased to announce the sale of The Operative and The Rebel to Sheila Gilbert at DAW, by Sara Megibow at kt literary. Film: Jerry Kalajian of IPG.

Back in July, I finished polishing the first fifty pages of The Operative and completed the synopsis.  I also added a small blurb for book three in the series, The Rebel.  Sheila and I had the opportunity to talk at Worldcon in Spokane, Washington and went over a few changes.  A couple of weeks later I got a call from Sara – an offer had been made.  The planned schedule is for 2017 and 2018 release dates.  I’ll let you know more when I find out.

I’m currently working on getting The Operative finished.

Praise for The Courier:

The website has been moved to a new server.  The only data lost was from the forum (Which was the reason for the move), and there wasn’t much there anyway.

Once you see this message, you’re on our new server.  Welcome.

From the blog of Charlie Stross comes this little gem:

This happens every year: Beloit College issues this heads-up to their staff, to try and remind them of the mind set of the incoming college year. Here’s what the fresh graduates of 2013 know about the world … 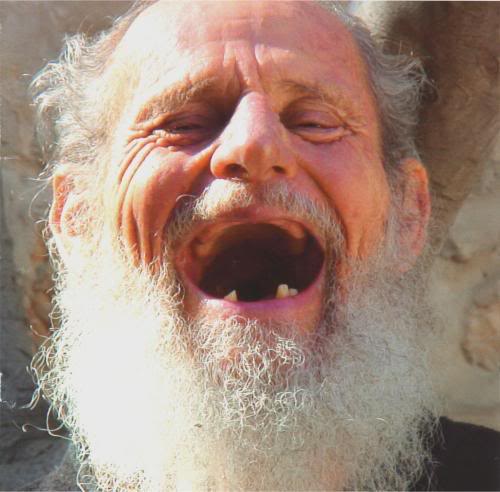 Well, I’ve finally upgraded WordPress, to version 2.7.  I also decided it was time to change the theme.  I don’t know if I’ll stick with what you see here, but we’ll see.

No weekly links this week, things have been busy and hectic, as they have been for just about everyone this season.

I’m actually off of work for the next two weeks.  The kids have no school, and I’m still the primiary caregiver, so I stay home with them.  The timing work-wise sucks, but I wouldn’t have it any other way.

It seems that late winter/early spring is a bad time for the blog. Last year at this time, I commented on how things were slowing down here. I wonder if it has anything to do with the ‘long winter blues’?

I do have excuses… of course. I mean, who doesn’t. The laptop fritzed out and I had to re-install the OS. Unfortunately, the install disc is so old that trying to upgrade from the install to something more recent turned into a fiasco. I ended up installing from scratch about 4 times before I figured out what I could and could not upgrade. That’s one of the pains of Gentoo/Sabayon. Oh well.

I’ve also received some contract work in the last month or so, and it took a chunk of time.

So, there ya go. Two pretty good excuses, and I didn’t have to think too hard about it!

I’ve pulled my Nano novel out of the drawer and started revisions on it. I’m keep track on a page by page basis. When my revisions are all typed in (I revise on paper), I’ll update my word count, and start revision 2.

Patry’s novel is being released in paperback today. Unfortunately, she has been diagnosed with an aggressive cancer and is receiving treatments. Because of this, she is unable to promote her books trade paperback release, and a number of Bloggers are banding together to do it for her.

What would you do if your best friend was murdered—and your teenaged son was accused of the crime? How far would you go to protect him? How many lies would you tell? Would you dare to admit the darkest truths—even to yourself?Jeanne Cross is an ordinary suburban wife and mother with a seemingly “perfect” life when Ali Mather arrives on the scene, breaking all the rules and breaking hearts. Almost against her will, Jeanne is drawn to this powerfully seductive woman, a fascination that soon begins to infect Jeanne’s husband as well as their teenaged son, Jamie.

Though their friendship seems unlikely and even dangerous to their mutual acquaintances, Ali and Jeanne are connected by deep emotional needs, vulnerabilities and long-held secrets that Ali has been privately recording in her diary.

The diary also holds the key to something darker. Though she can’t prove it, Ali is convinced someone has been entering her house when she is not at home-and not with the usual intentions. What this burglar wants is nothing less than a piece of Ali’s soul.

When Ali is found murdered, there are many suspects; but the evidence against Jamie Cross is overwhelming. Jeanne’s personal probing leads her to the question none of us would ever want to face. What comes first: our loyalty to family—or the truth?”

Here it is, well into the month already, and I’m not sure where the time went.

Let’s see what I did:

Well, that’s it. Two items. Granted, both took a fair amount of work, and neither are finished, but still… Time to get back to a regular schedule.