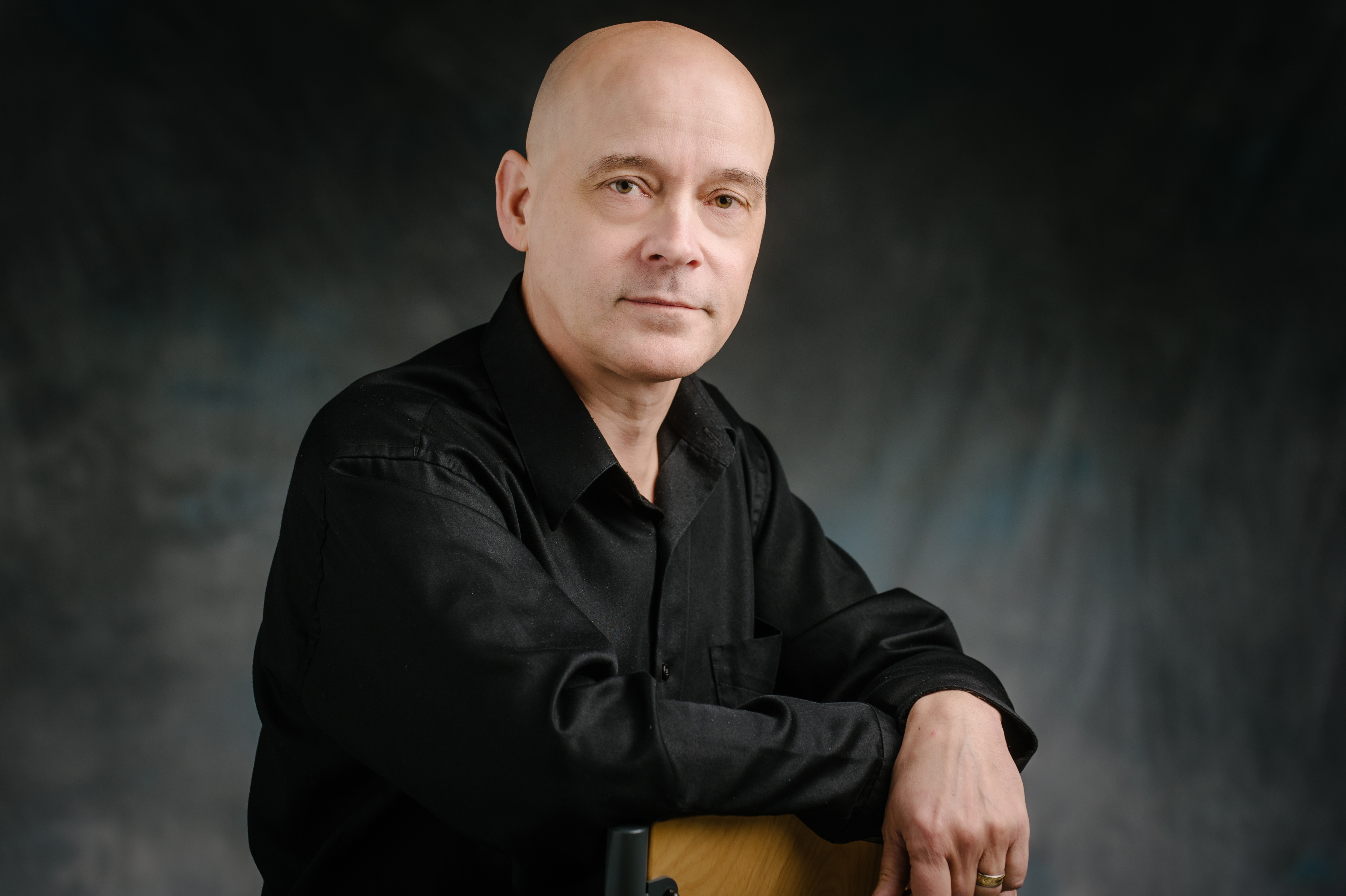 Gerald Brandt is an International Bestselling Author of Science Fiction and Fantasy. He is a member of the Science Fiction and Fantasy Writers of America. His current novel is Threader War – Book Two of the Quantum Empirica, published by DAW Books. His first novel, The Courier, in the San Angeles series was listed by the Canadian Broadcasting Corporation as one of the ten Canadian science fiction books you need to read and was a finalist for the prestigious  Aurora Award. Both The Courier and its sequel, The Operative, appeared on the Locus Bestsellers List. By day, Gerald is an IT professional. In his limited spare time, he enjoys off-roading, camping, and spending time with his family. He lives in Winnipeg with his wife Marnie, and their two sons Jared and Ryan. You can find Gerald online at http://www.geraldbrandt.com, on Facebook as Gerald Brandt – Author, and on Twitter @geraldbrandt.

For a high resolution photo, right click on the image above and select Save Image.

Gerald is represented by Sara Megibow at KT Literary Agency and by Jerry Kalajian at IPG (for Film/TV).