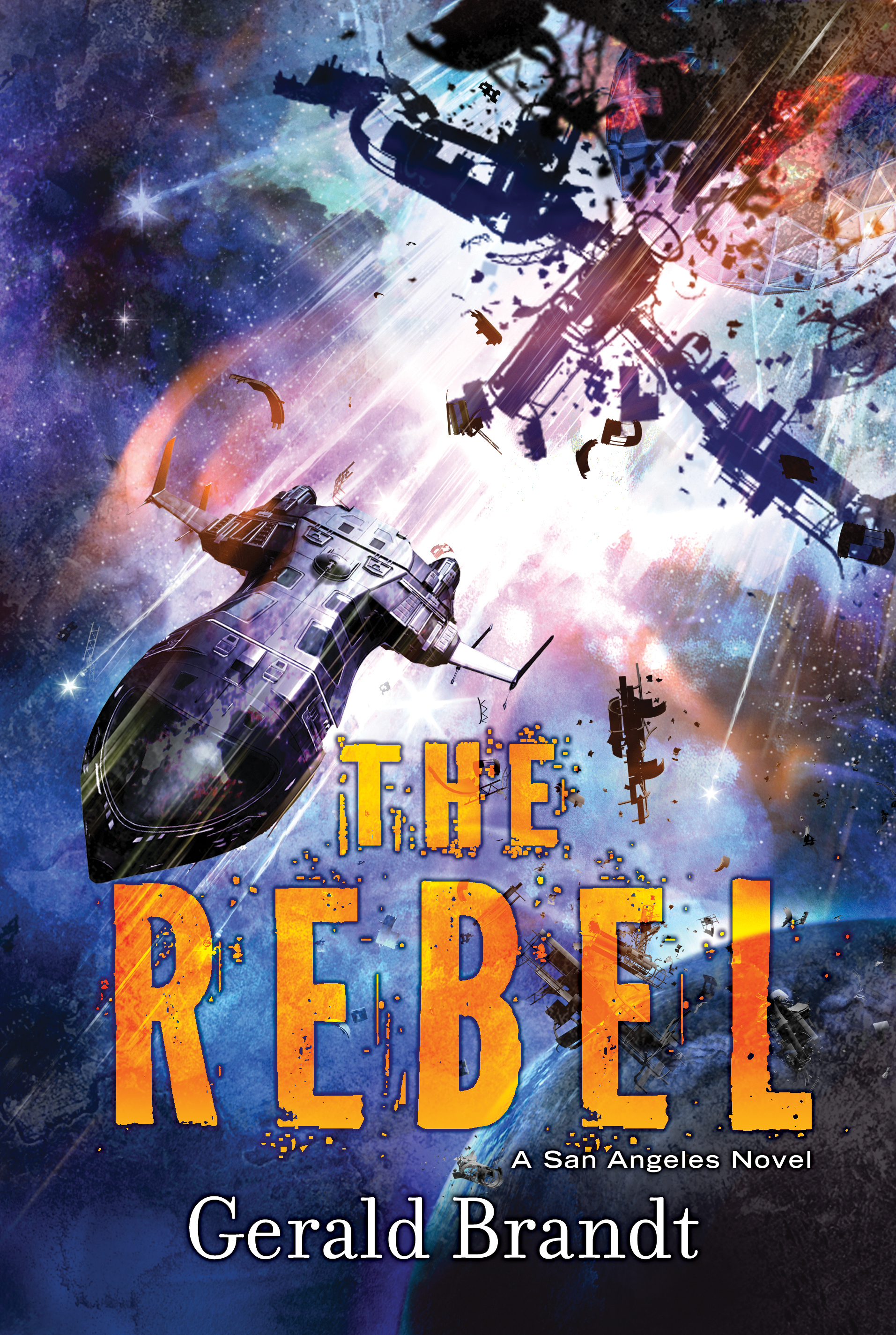 Finalist for the prestigious Aurora Award 2018

Kris Merrill has lost everything. Her family when she was thirteen, her identity when she joined the anti-corporate movement, and now the man she loved. Living in a small room the resistance gave her, she feels alone. Abandoned.

A year ago, Kris’s life was torn apart when a delivery went wrong. The last year spent training with the anti-corporate movement had been the closest she’d ever gotten to normal.

Now, war has broken out between the corporations, and the lower levels of San Angeles are paying the price. Water and food are rationed. People are being ripped from their families in massive sweeps, drafted to fight. Those remaining live in a wasteland. The insurgents are trying to help, but Kris is being left out, given menial tasks instead of doing what she was trained for.

She is torn between working with the insurgents as they become more like the corporations they are fighting, and helping the people of the lower levels.

Caught in one of SoCal’s draft sweeps and being hunted by an enemy who will stop at nothing to have revenge are just the tip of the iceberg. Kris is pregnant, and she might have to choose between bringing down the corporations that destroyed her family or saving the life of her unborn son.

Audio:
The Rebel is available in audio, narrated by Ali Ahn and James Colby. You can listen to an excerpt here.

News About The Rebel